The back portion of the room was emptied as almost everyone made a hurried descent to the front where we were waiting.

The translator just said, “turid alsalata?” (You want prayers?) She then motioned to everyone to come forward if they wanted to be prayed for. That was perhaps one of the most effortless altar calls I’ve ever seen, almost Billy Grahamic in its euphoria.

I’m used to praying for people. I shuffle, group, lay hands, and pray for prayer requests on envelopes from people in the church I help pastor every single week. And I have been doing that as part of the staff for 12 years now.

This one was different.

The people who have attended this gathering were mostly Iraqis, Syrians, Arminians, and Kurdish people displaced by war in their home towns. Most of them are part of the millions of refugees who fled to Lebanon at the thick of the IS heightened terror in their towns. As the interpreter would tell me where they were from, I thought, “these are the places I hear on CNN—-Aleppo and Damascus in Syria and Mosul, Iraq.”

One by one we would ask them what they might want us to pray for. A frail old woman in her 80s, with her voice breaking, told me she only wanted to see her son before she dies. They got separated in the thick of the chaos and she fears that her son is dead. When I started praying, it was my voice that was breaking. There was this lady who would trade everything just to have a family reunion, she just wanted to see everyone so she could hug them. Another one wants the war to be over so they can go back home and rebuild their lives. There were dozens of them. Armed with no English at all, their eyes say it all. Eyes that have seen the most evil potentials of men, horrors that will haunt them for the rest of their lives.

It was a great relief when I was told that the war with IS could be over in a year or two. But just recently, Ghouta in Syria, home to almost half a million people half of which are minors, was bombed in an effort to purge rebels off their turf. With the complexity of the situation, we understand that this could not be entirely a battle with IS alone, but it yields the same result—-death. I’m praying that despite the reality that this terror is foreign to us, we will ask for God’s sovereign mercy over the land of Syria. I ask of you, beloved, fervently pray for the people in that part of the world. #SyriaIsBleeding 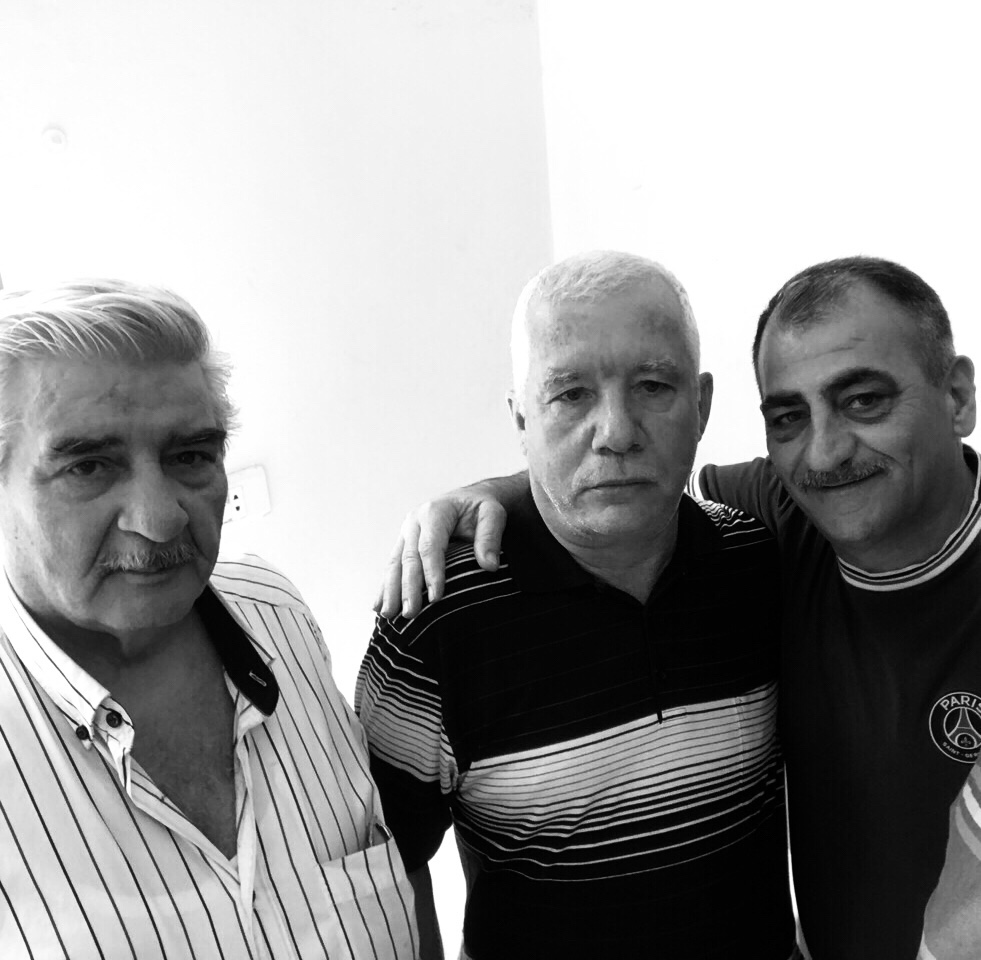 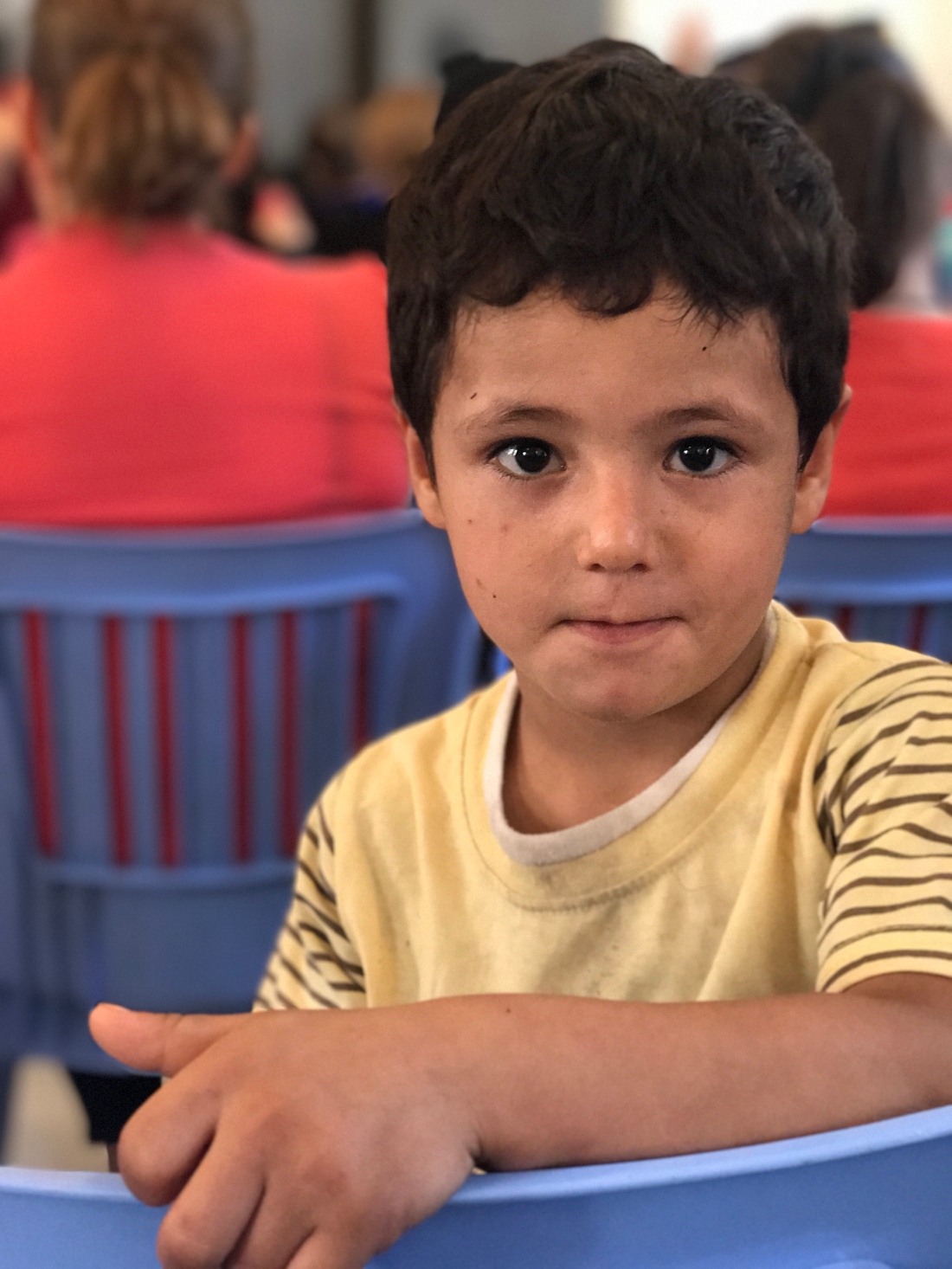 View all posts by Archie Lim

One thought on “Syria Keeps Bleeding”